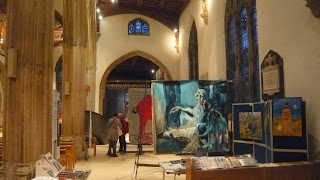 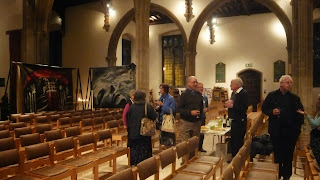 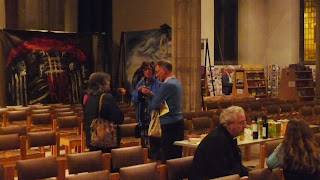 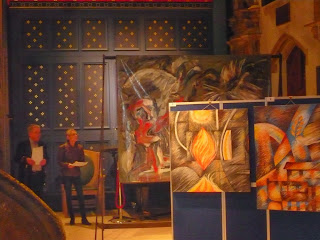 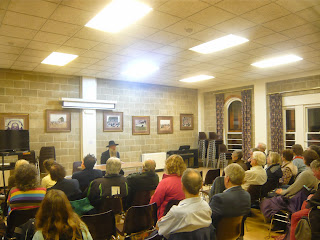 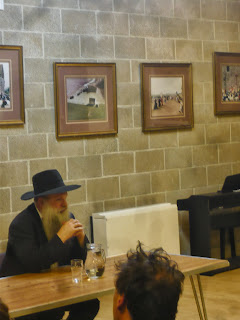 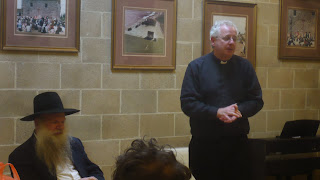 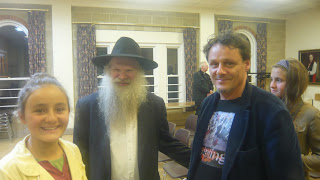 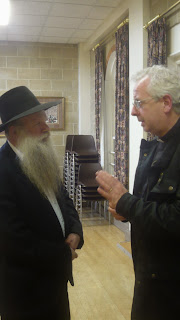 When he received his OBE, the Queen described his work as amazing and that is an accurate description of the significant work that this charming, humorous and dedicated man has undertaken both here and abroad.

Rabbi Gluck has said of the founding of the Muslim-Jewish Forum:

"Prior to setting up the Muslim-Jewish Forum in 2000, I had spoken to many people regarding the logic of the two communities cooperating on issues of common concern. Whilst everyone was very polite and listened carefully, they felt that it was a nice dream, but somewhat removed from daily reality.

Today, Thank G-d, this has become much more mainstream. Whilst we are two independent and different communities, and there are many important areas of differences between us, there is a much greater awareness of the positive benefits that result from our joint efforts and constructive engagement.

There are sadly still many areas of tension between members of our communities. But considering the major achievements of the past 12 years, we are greatly encouraged that, whilst retaining our unique identities, even greater harmony can be achieved in the years to come, with real benefits for us and for future generations."

Rabbi Gluck first met Maciej Hoffman in Poland and has been a strong supporter of Maciej's work ever since, so it was particularly appropriate that he should be able to deliver this lecture as part of the programme of events for the Deconstructing c o n f l i c t exhibition.
Posted by Jonathan Evens at 14:41