Launch of the Tokarska Gallery 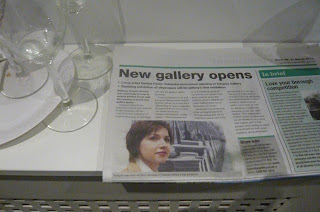 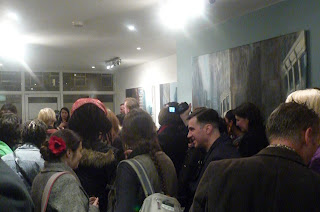 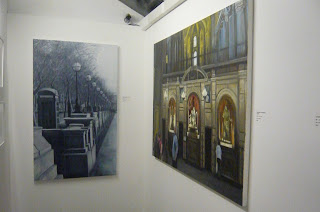 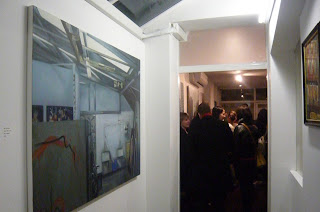 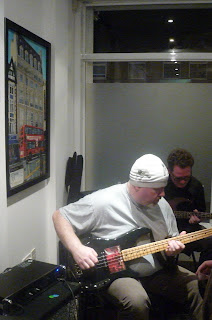 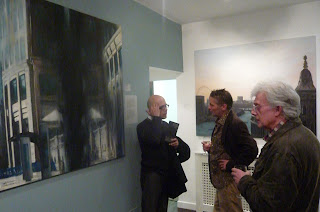 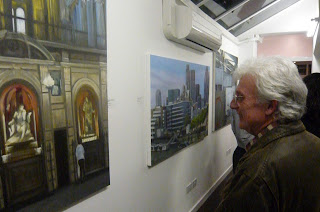 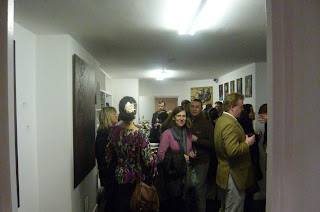 Jonathan Evens and Henry Shelton attended the launch of the Tokarska Gallery tonight. The gallery is a vibrant, independent contemporary art space which is a quality addition to the E17 art map. The gallery will provide a platform for innovative British and international practice in traditional and new media.


The gallery has launched with Lost & Found: an exhibition of cityscapes exploring existential and psychological states in painting between abstraction and representation. This show presents works by Ukrainian-born artist and gallery founder Nadiya Pavliv-Tokarska, including her most recent paintings, depicting London’s metropolitan architecture as a starting point. She combines realist painting techniques (use of perspective, micro-detail and layered glazes) with a partial breakdown of the visual field that is both perceptual and metaphoric. Informed by Gerhard Richter’s “out of focus” blur and other disruptive devices, Pavliv-Tokarska’s painterly surfaces are fragmented in order to represent subjective positions from the meditative to the lucid dream.

“Through my work I try to communicate the idea of vulnerability, the fragility of human existence”, says Pavliv-Tokarska, a graduate of Middlesex University’s Fine Art programme. This philosophical attitude is nuanced by the artist’s active interest in quantum physics and neurology, particularly in terms of the physiology of emotions and the concept of a “collective consciousness.” Her works therefore deal with notions of connectivity, as well as reworking modernist painting’s early 20th-century concern with the “dissolving atom” in light of contemporary scientific developments.

According to James Little, managing director of the Screen Talent Agency, Shoreditch, “The London paintings… convey an unusual perspective and mood. Though obviously concerned with the works of man – architecture, buses, telephone kiosks and so on - actual people are only depicted as fleeting shadows,
if at all. They’re Hopper-like in some ways, though more abstract.”

The gallery launch featured a special preview of Lost & Found, accompanied by a live performance from Rome Pays Off, a North London band formed by members of the ambient instrumental group Rothko. The gallery is open to the public 31st March – 28th May, Thurs – Sat, 12 – 7pm or by appointment. Address 163 Forest Road, Walthamstow, London, E17 6HE. Nearest tube Blackhorse Road (Victoria line).
Posted by Jonathan Evens at 15:24