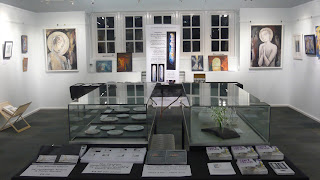 Wendy McTernan curated and organised an excellent commission4mission exhibition entitled ‘Incarnation’ at Wimbledon Library Gallery in December 2012. commission4mission's South London launch took place at a well attended Private View. We were encouraged by the interest shown by all who came both in the conversations that took place and in the works that were sold.

Those who came appreciated the look and feel of the show, our invigilators had several valuable conversations with those who came, we also made a number of new contacts and gained new members. Midnight Church by Elizabeth Duncan Meyer and Transforming Power by Caroline Richardson were amongst several works which sold. 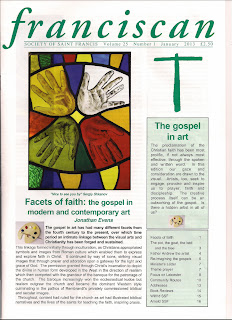 franciscan: The Gospel in Art

Three commission4mission members have written articles on the arts for the latest edition of franciscan, which is published three times a year by the First Order brothers and sisters and includes articles on Franciscan themes, as well as book reviews and news of the Society (http://www.franciscans.org.uk/franciscan-january-2013).

The three articles are:
The article by Jonathan features the work of Ally Clarke, Caroline Richardson and Sergiy Shkanov while Helen's piece includes interviews with Henry Shelton and Peter Webb.

The Seed (http://seedresources.com/) has an expanding collection of over 40,000 resources to download and use throughout the Church year including Digital Worship resources and inspirational articles. The Seed and seedresources.com is a collaboration between the Leaders of Worship and Preachers Trust and Twelvebaskets Ltd.

Among the available resources are two by commission4mission artists, both of which raise funds for c4m. They are: 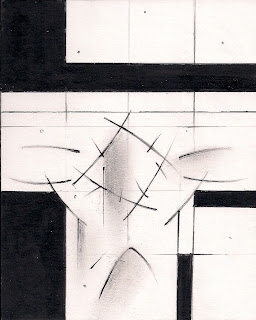 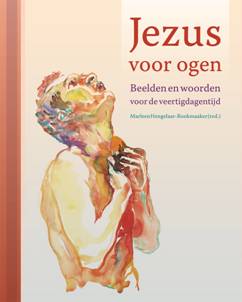 Christopher Clack and Jonathan Evens feature in a new Dutch book entitled Jezus voor ogen (Eyes on Jesus) with visual meditations and word & image Bible studies for Lent. The visual meditations included in the book have all featured previously on the ArtWay website (http://www.artway.eu/artway.php?lang=en) and include the meditation which Jonathan Evens wrote on Christopher Clack's Descent II.

Jonathan Evens' new book, The Secret Chord, is jointly authored with Peter Banks of After The Fire, and is an impassioned study of the role of music in cultural life written through the prism of Christian belief. A website for The Secret Chord (http://www.thesecretchord.co.uk/) has news, bios, additional links, comments and views. The Secret Chord is available in paperback as well as a Kindle book. 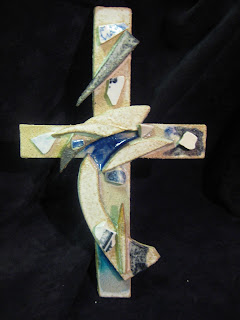 Gillian Barritt is a ceramics artist whose work is expressive and sculptural. Her work reflects her Christian faith as well as capturing a love of Cornwall where she lives and was born. Gillian incorporates words with clay pieces which include scripture and also poetry. She also has an interest in recycled media like sea china and glass.