'Run with the Fire' Launch Night 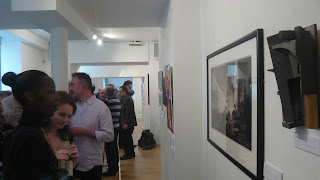 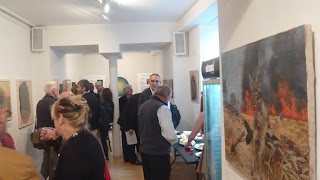 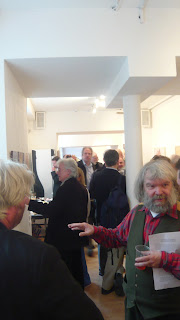 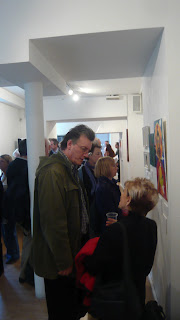 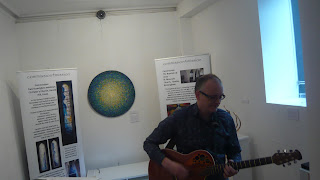 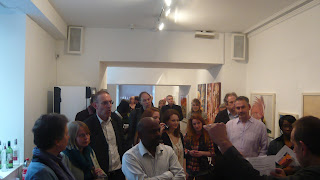 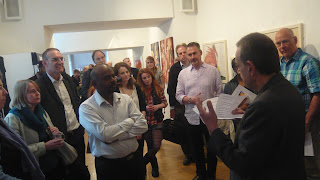 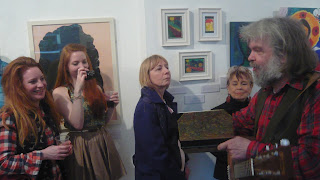 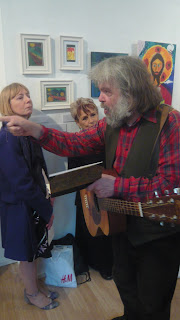 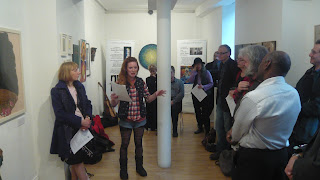 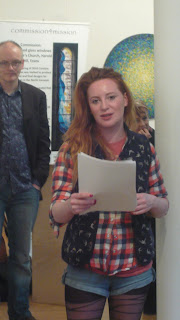 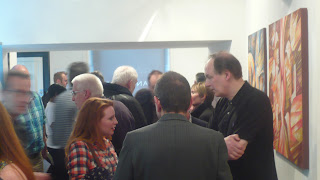 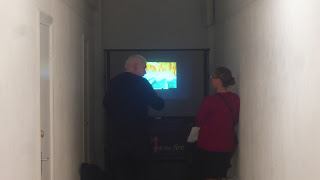 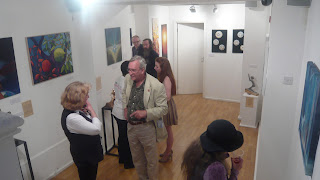 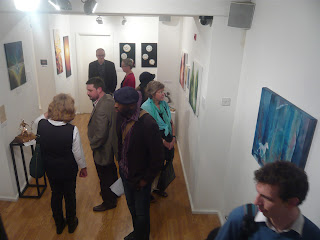 The Launch Night for the 'Run with the Fire' exhibition was a packed event with some memorable performances in the context of a stimulating and eclectic show.

The Launch Night  provided the first opportunity to see the exhibition which includes ceramics, paintings and sculptures, together with a digital exhibition on Olympic/Pentecost themes. Performances by singer-songwriter and poet Malcolm Guite, artist-musician Colin Burns, artist-poet Jonathan Evens, musician-poet Steve Scott and performance poet Tamsin Kendrick added to the exploration of the exhibition's theme - running life's race with passion and spirit.

Tamsin Kendrick performed vibrant, earthy poems based on the parable of the Prodigal Son and Psalm 139, Steve Scott shared work in progress based on incidents from John's Gospel, Colin Burns played three pieces from his debut CD Emerald&Gold, Jonathan Evens read his Run with the Fire poem and a Mark of the Cross meditation, while Malcolm Guite made a great job of linking themes from the artworks and other performances with poems from his sonnet sequence for the Church Year and from his CD Dancing through the fire.